Get a Free VIN check on an Alabama registered vehicle

You know how important it is to know the history of a used vehicle you are planning to buy. By getting information about mileage, theft records, previous owners, and other important info, in advance, you will not only make your future car safer, but you may also save money.

It’s worth mentioning when talking about Alabama that the Southern part of the State is frequently exposed to storms, while the Northern part of Alabama is more vulnerable to tornadoes.

EpicVIN collects information about accidents, titles, thefts, sales, specifications, and more, from official US government sources across the United States to bring free vehicle history to the public. Simply search by the 17 digit VIN number.

The vehicle Title information can be obtained through the Alabama Vehicle Information Check System. The official Alabama Department of Revenue Motor Vehicle Division (ADOR-MVD) website allows you to check the title by following this link. To access the records, click on “Request vehicle records” and follow the instructions on the screen. 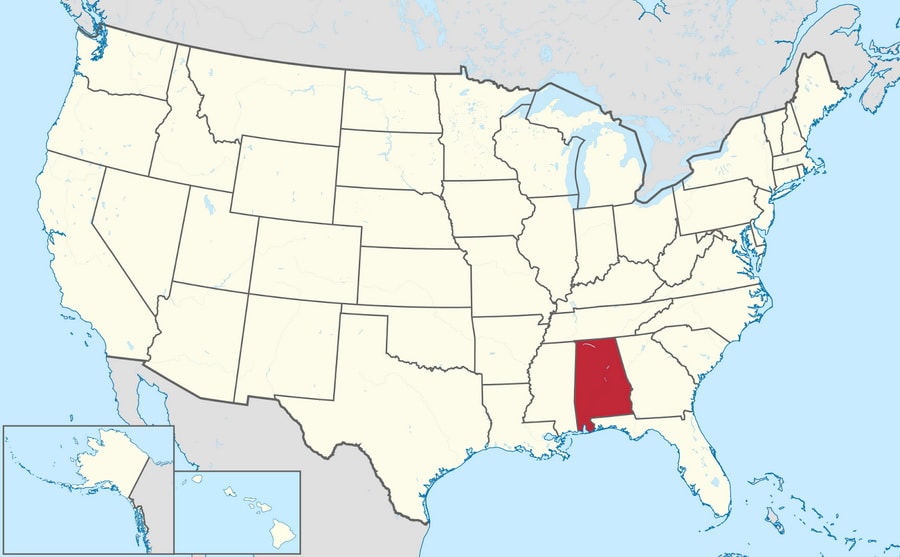 Alabama is located in the southeastern region of the U.S. The state is bordered by Tennessee to the north, Florida and the Gulf of Mexico to the south, Mississippi to the west, and Georgia to the east. Alabama is the 24th-most populous state and the 30th largest by area. It has a population of nearly 4.9 million people in 67 counties, spanning 52,419 square miles. The biggest cities in Alabama are Birmingham, Montgomery, Mobile, Huntsville, Tuscaloosa, and Hoover. The Interstate Highways in Alabama are components of the Interstate Highway System in the U.S. All numbered highways in Alabama are maintained by the Alabama Department of Transportation (ALDOT).

There are 11 routes and 1,130 miles of Interstate highways in Alabama. Interstate 65 is the longest segment in Alabama, covering 367.00 miles, while the shortest is Interstate 359, covering a mere 2.30 miles. There are six Interstate primary routes, and five Interstate auxiliary routes serving the six largest cities in the state.

Why is it a good idea to run Alabama VIN Check?

Check your VIN with EpicVIN check to uncover the full story of your future car:

Install this webapp on your iPhone tap

and then Add to homescreen