With EpicVIN you can be confident in the vehicle you would like to buy anywhere across the United States. Get a free vehicle history report and take a look at the vehicle-related statistics. You’ll need to enter a VIN number (17-digit) below and get a full history of the vehicle you need. We provide the possibility to check over 584 thousand cars registered in the state of West Virginia:

EpicVIN collects information about accidents, titles, thefts, sales, specifications, and more from official US government sources across the United States into a database to bring free vehicle history to the public.

Where to check the title history of the vehicle in West Virginia? It can be done through the state’s official Division of Motor Vehicles website or at a local branch of the West Virginia DMV.

You’ll need to pay the fee to get the title history. Just fill out the form here. 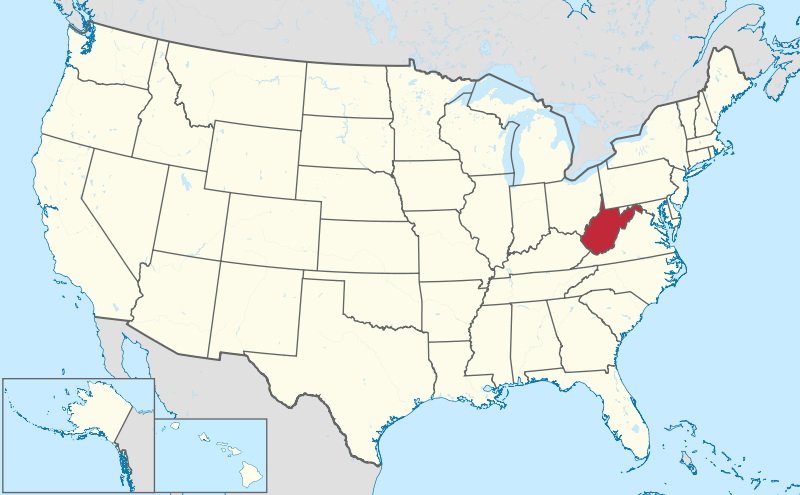 West Virginia is a state located in the Appalachian region of the Southern United States with Charleston as a capital. The population of the state is approximately 1.8 million people and it’s the 38th most populous state. The state is divided among 55 counties spanning 24,230 square miles. The Highways of West Virginia form the backbone of transportation systems, with over 37,300 miles (60,000 km) of public roads in the state.

West Virginia has several notable tunnels and bridges, due to the mountainous nature of the entire state. The most famous of these is the New River Gorge Bridge, which was the longest steel single-arch bridge in the world with a 924 m span.The largest cities in West Virginia are Beckley, Charleston, Clarksburg, Huntington, Fairmont, Morgantown, Martinsburg Parkersburg, Wheeling, and Weirton.

Why is it a good idea to run a West Virginia VIN Check?

Check your VIN with West Virginia VIN check to uncover the full story of your future car:

Install this webapp on your iPhone tap

and then Add to homescreen